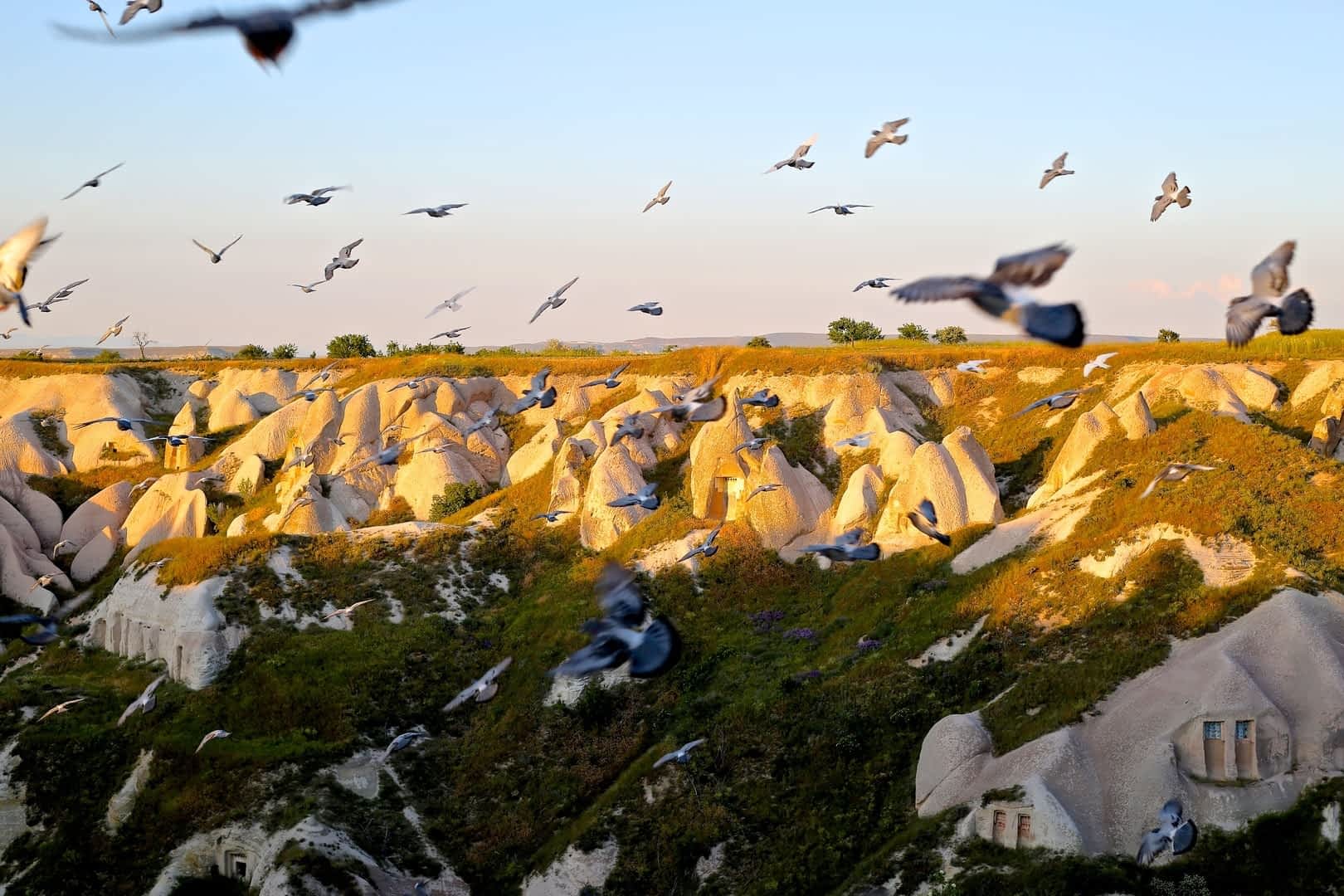 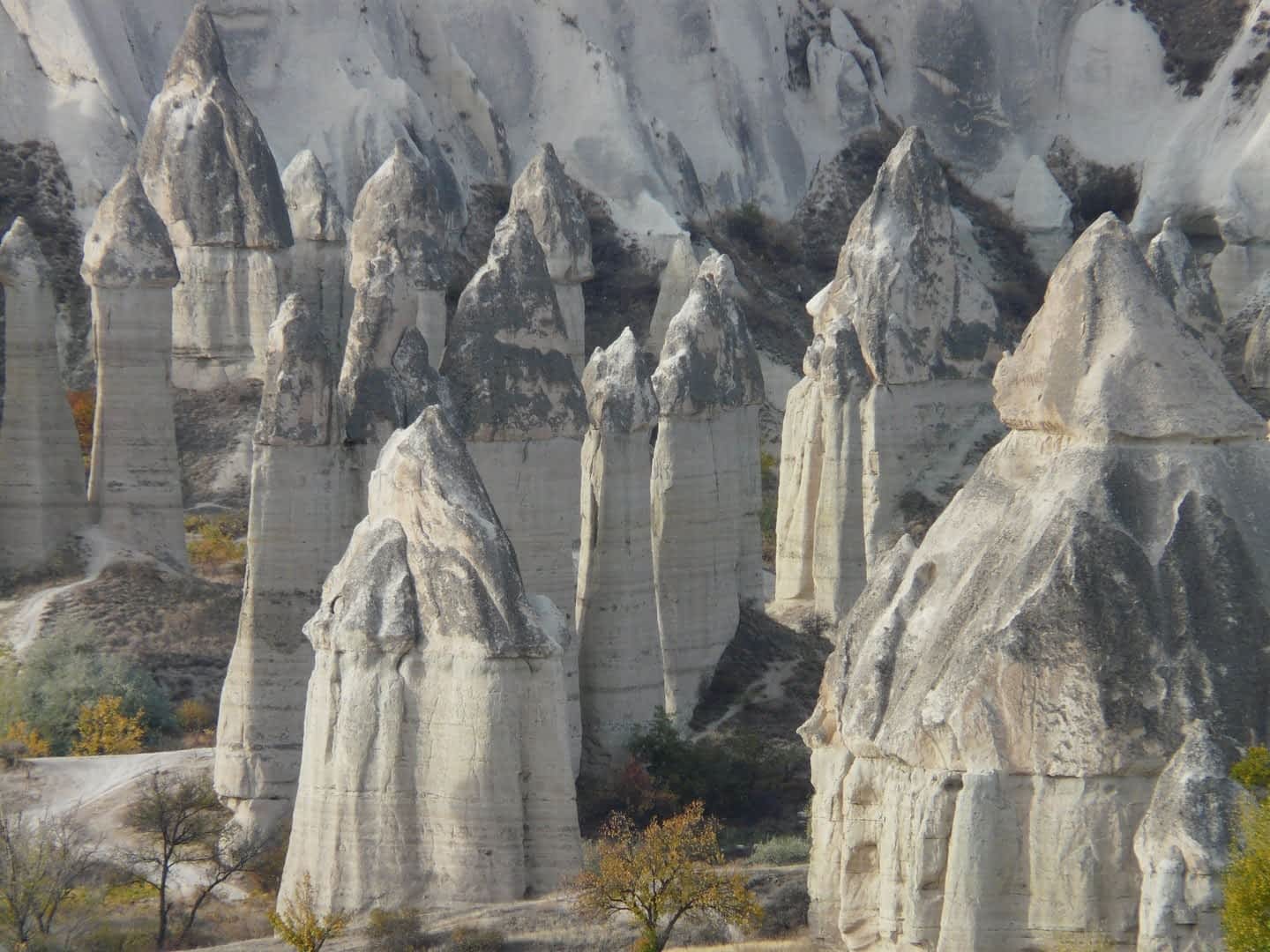 1st Day – Arrival to Istanbul: When you arrive to the airport, you will be picked up and transferred to the hotel, stay overnight in Istanbul.

2nd Day – Full Day Old City Tour: After having a good rest at the night, you will be picked up from reception for our tour “Old Day Tour”. The Rota is Haghia-Sophia, Blue Mosque, Hippodrome, Grand Bazaar, Topkapi Palace and Suleymania Mosque. At the end of the tour and day, you will be dropped off to the hotel and stay overnight in Istanbul.

3rd Day – Full Day Bosphorus – Dolmabahce Tour: After having a breakfast in the hotel, you will be picked up from your hotel. The places which will be seen today are Spice Bazaar (Egyptian Bazaar), Rumeli Fortress, Bosphorus Cruise, Dolmabahce Palace, Camlica Hill, Bosphorus Bridge. At the end of the tour and day you will be dropped of to the hotel and stay overnight in Istanbul

4th Day – Flight to Cappadocia – Full Day Cappadocia Tour: In the early time of the day, you will be picked up from your hotel to transfer to Istanbul Airport for your flight to the city of beauty, Cappadocia. After one-hour flight, you will be welcomed from well informed guide and driver in the airport. Then, the tour will start with Devrent Valley with its unique chimneys, Pasabag (Monk’s Valley), impressive Avanos, the beautiful valley of Goreme and Open Air museum where the remains of churches and early Christian dwellings, hewn from the soft rocks and stones, dating back thousands of years but still standing. At the end of the tour and day, you will be dropped off to your hotel and stay for this night in Cappadocia.

5th Day – Optional Hot air Balloon Tour – Full Day Cappadocia Tour:
After you have breakfast in the hotel, the second section of our tour starts. We will leave the hotel for a full day Cappadocia tour to see the unforgettable and famous rock churches in the Red and Rose Valley where the rocks’ color changing throughout the day and hiking 5 kms through the Gulludere Valley. We will visit the Cristian clergymen’ the houses and churches such as Nicophoras Phocas and Saint John the Baptist. Thereafter, we will continue our tour with a city rich in natural and historical culture beauties, Kaymakli, and we will visit the underground city where the early Christians sought refuge. Our last destination will be Ortahisar which is a natural castle.
At the end of the day and tour, we will transfer you to your hotel in Cappadocia.

6th Day – Full day Konya Tour – Drive to Antalya: With the first lights of the day, we will pick you up and drive to Antalya via Konya. After about 4 hours journey, our Konya tour will start with Mausoleum of Mevlana, known as mystic figure worldwide. There you will be able to feel the divine spirit in your heart. Thereafter, you will have time for lunch. You can try the traditional Konya meal, calls Etli Ekmek(bread with lamb mince cooked in traditional owen).
After this delicious special lunch, we will continue to drive to Antalya about 3 hours. Staying overnight in Antalya.

7th Day – Full Day Perge – Aspendos – Side Tour: We will pick you up from your hotels (departure time depends on your hotels’ location). With arriving in Perge, you will be saw that architectural splendors of Perge is a living proof of the Hellenistic period. Perge was the capital of Pamphylia. Along our route, there will be The Roman Baths, the Agora, Colonnaded Street, Nympharum and the stadium. After that you will be set off to see The Aspendos Ancient Theatre. It is a well preserved and very strong building in spite of many earthquakes and also still standing with its amazing architecture. This astonishing architecture is still being used for music concerts and festivals today.
After we have lunch at the restaurant, you will be taken to the road to Side. With arriving Side, you will realize that Side is a very touristic and modern city. It is also one of the best preserved classical sites in Turkey. Once upon a time, Side was a port city using as the largest slave market in this region. During Roman times, so much constructions were taken place in Side such as the Temple of Apollo, Roman Baths and a large theatre. You will be had an hour free time here to enjoy the city or the sea, whatever you would like. At the end of this fantastic day, we will bring you back to your hotels.

8th Day – Full Day Pamukkale – Hierapolis Tour: In the morning, you will be picked up by our professional tour guide and driven to Pamukkale, meaning ‘’Cotton Castle’’. This name comes from its brilliant and eye catching white calcified terraces. You will feel like you are on the clouds. You will be visited Cleopatra hot spring thermal pool (the fee will be extra), where you will be able to swim and have a relaxing time in an incomparable place. When you swim there, you are able to think that you are in a pool where Cleopatra swam thousands years ago. Our next station will be Hierapolis, also called a Holy City in Archeological literature as there were many religious buildings and temples in Hierapolis. it is also an archaeological museum designated as a UNESCO World Heritage Site. At the end of the day, we will transfer you to local bus station to take a bus to Kusadasi. With your arriving to Kusadasi, you will be transferred to the hotel, stay overnight in Kusadasi.

9th Day – Full Day Ephesus Tour: After you have your breakfast in the hotel, we will set off the tour to Ephesus, the premiere Greco-Roman City of the ancient World. You will be surprised when you see the glory of the buildings without any technology that can be seen impossible to us. You will be explored the Temple of Hadrian, the famous Celsus Library, the Great Theater and other Roman sites. Also, you will be visited the House of Virgin Mary where she spent her last days and one of the seven wonders of the ancient world, the Temple of Artemis.  The house has been determined as pilgrimage center by Christians. At the end of this historic day and tour, we will transfer you to your hotel.

10th Day – Full Day Pergamon Tour – Drive to Canakkale: After you will be picked up from the hotel, you will be visited the Pergamon. This is an ancient city reached the height of its effectiveness during the Hellenistic period. Here, there is a culturally special library at its heart built with Roman Tiles. You will be fascinated by Roman City of Pergamon. Thereafter, The Steep Theater, the famed Red Basilica, the Sacred Way and other sites will be visited. When the tour comes to end, you will be transferred to Canakkale to have your accommodation there overnight.

11th Day – Full Day Gallipoli – Troy Tour: About 8:30 o’clock in the morning, our professional tour guide will pick you up from your hotel for this emotional tour. During the tour, Respect to Mehmetcik Statue, Lone Pine Australian Memorial, Chunuk Bair New Zealand Memorial, Brighton Beach, Beach Cemetery, ANZAC Cove, Memorials of Dardanelles, ANZAC Commemorative Site, Johnstons Jolly (Turkish and Allied trenches and tunnels), Turkish 57. Infantry Regiment Cemetery, The Nek, Ariburnu Cemetery will be visited. For a lunch, we will give a break at a local restaurant. Then you will be visited Troy Ancient City. Sightseeing of 10 ancient cities built one on another, Trojan Horse, Apollo Temple, fortified city walls, Roman Theater, Greco-Roman Senate building.
After we finish visiting Troy, you will be set off to Istanbul.

NOTE: You can make addition with your optional tours ( hot air balloon & whirling dervish Show ) into this programme.

DO NOT DECIDE BEFORE TALK WITH US 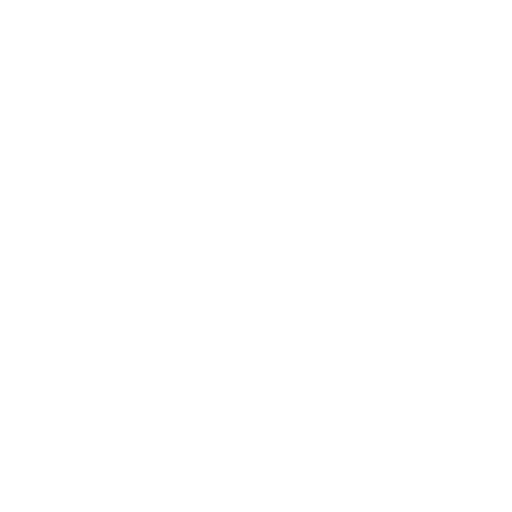 How You Get Turkish Visa in 5 Minutes?

If you have a UK passport, you can apply for e-visa. It is 20 Dolar (about 15 pound, depends on the exchange rates) and only takes 5 minutes to have it. To check the fees for e-visa please visit http://www.mfa.gov.tr/data/KONSOLOSLUK/vize-harc-miktarlari-en.pdf

For other country passports please check the link.
http://www.mfa.gov.tr/visa-information-for-foreigners.en.mfa